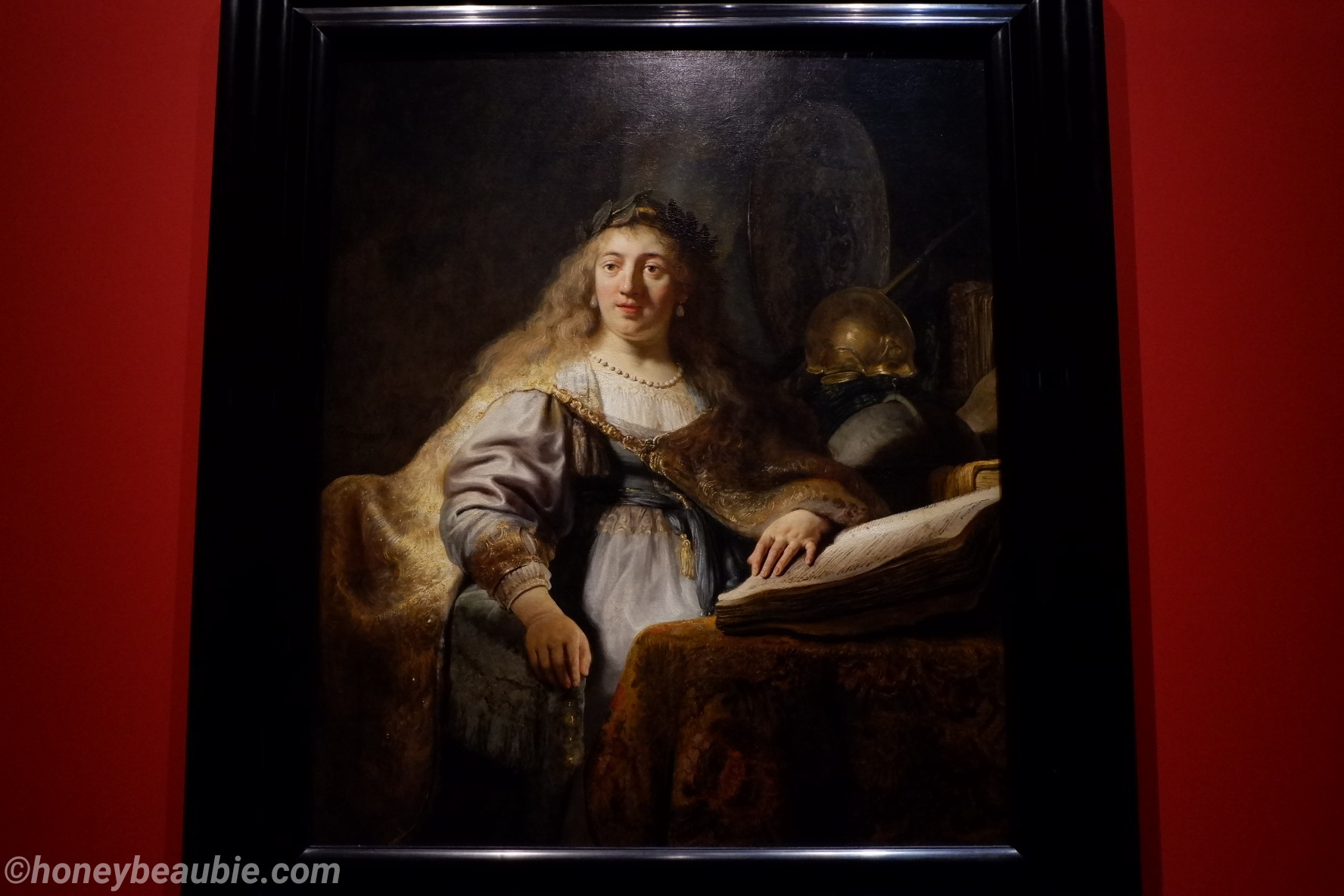 For a limited time, the Louvre Abu Dhabi Museum has brought paintings and other artworks by renowned Dutch Golden Age artists, such as Rembrandt van Rijn, Johannes Vermeer and Frans Hals, to the United Arab Emirates.

The exhibit – which lasted from February 14 to May 18, 2019 – was a special addition to the museum’s already expansive collection of paintings and artworks loaned under their 30-year, billion-dollar deal with Louvre Paris.

What is the Dutch Golden Age?

Beginning around the 17th century, the Dutch Golden Age was an era where the Netherlands flourished in terms of wealth, trade, science, military power and the arts.

During this period, the theme or focus of the arts has shifted from opulent religious subjects to secular objects depicting the mundane events or elements of everyday human life, such as landscapes, villages and rural lifestyles.

To effectively portray ordinary run-of-the-mill scenarios, Dutch Golden Age artists employed a “realistic style” in paintings, which caused some scholars to refer to this movement and age as Dutch Realism.

Rembrandt van Rijn is one of the most prolific and renowned Dutch Golden Age painters, revered for his exceptional storytelling and superior ability to depict people in their various daily life scenarios, with unique moods and appearances, through an extremely realistic style and approach.

Paintings and Other Artwork by Rembrandt

Johannes Vermeer, or more popularly known as Jan Vermeer, was another Dutch Golden Age painter whose specialty was painting scenes of everyday life in a common household.

But it wasn’t any of these paintings that really made me remember Vermeer. It was his painting called Girl with a Pearl Earring. Sadly, this was not included in the exhibit at Louvre Abu Dhabi. I was a bit disappointed, but I reminded myself that seeing some of his works was more than I could ever ask for.

According to art historians, Vermeer was “a moderately successful provincial painter.” However, after he passed away, his wife and children were left to shoulder his debt. Vermeer initially dabbed in painting large Biblical and mythological scenes, but it was his paintings of everyday life – and his expert depiction and use of light in his work – that earned him recognition and fame later on.

Who are the other famous Dutch Golden Age artists?

The exhibition showcased more captivating artworks from the Dutch Golden Age era, some from artists whose names seemed familiar and some I’m sure I’ve only encountered there the first time.

Nevertheless, I immensely enjoyed the exhibit and I felt that my wanderlust was quelled a bit, with Louvre Abu Dhabi taking me to a journey that went back in time.

Here are the directions to the museum that I included in my previous blog about our first visit to the Louvre Abu Dhabi Museum:

If you’re traveling on E11 road, take the Saadiyat Island/Yas Island exit, then continue on to Sheikh Khalifa Highway E12. Then drive through Yas Highway to the Cultural District on Saadiyat Island.

The museum offers free parking, while valet parking services are available at 42 Dirhams.

Get on a Route 94 public bus. It will stop at Louvre Abu Dhabi. Fare is 2 Dirhams per person.

Take note! The Route 94 bus offers transportation from Abu Dhabi City to the museum. If you’re coming all the way from Dubai, you must get to the Abu Dhabi Central Bus Station first then get on the Route 94 bus:

A drop-off / pick-up point is located in front of the museum’s main entrance.

If you’re coming by bus from Dubai, you can get a taxi at the Abu Dhabi bus stop.