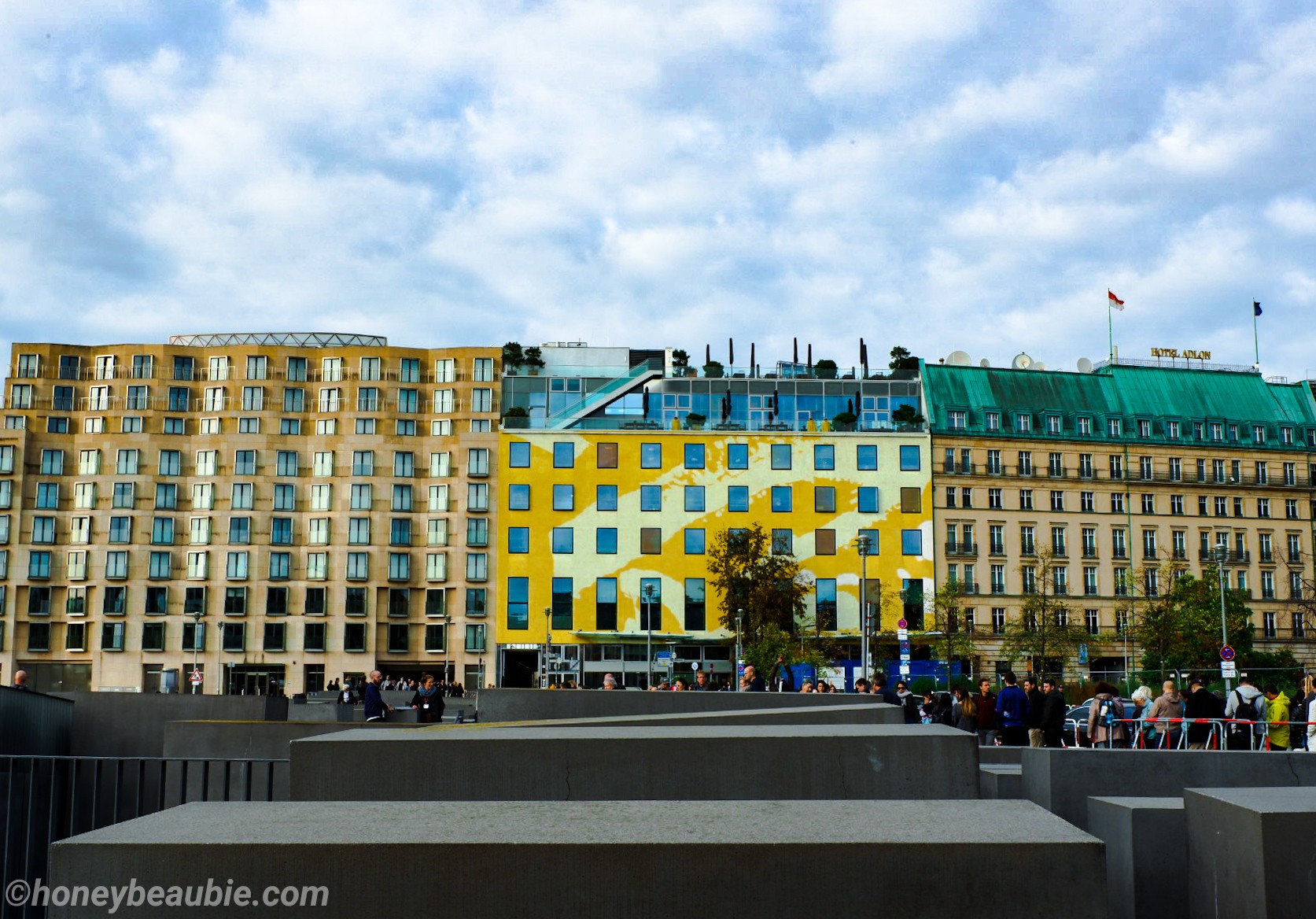 What comes to your mind when you think or hear of Berlin?

For me, it was a lot of things – good and bad, beautiful and ugly. I thought of arts, music and culture. A rich history and heritage that transcends time. A powerful, influential city and a force to be reckoned with in all of Europe.

Then there was the city’s dark past, its glorious history marred by the inhumane acts and unprecedented cruelty of one man, his ambitions and the people who enabled him to commit such atrocities.

And there was also a story of division, of families and friends divided, of daredevil and desperate acts committed just to be reunited with loved ones, just to escape.

I can wax lyrical about Berlin but I do not think I can encapsulate its distinct attraction and all complexities and profoundness in a single blog.

But I do want you to get a glimpse of the city and feel like somehow you’ve been there and seen its beauty for yourself.

A brief history of Berlin and the Berlin Wall

The city of Berlin was officially founded in 1237, uniting two merchant towns of Cölln (also Kölln). Seven years later, in 1244, the name “Berlin” appeared in recorded history for the first time.

“In all, at least 171 people were killed trying to get over, under or around the Berlin Wall. Escape from East Germany was not impossible, however: From 1961 until the wall came down in 1989, more than 5,000 East Germans (including some 600 border guards) managed to cross the border by jumping out of windows adjacent to the wall, climbing over the barbed wire, flying in hot air balloons, crawling through the sewers and driving through unfortified parts of the wall at high speeds.”

The Berlin Wall fell in November 1989 when the spokesman for East Berlin’s Communist Party announced that their residents were now free to cross to the West, but the wall was only officially destructed by 1991.

Some free sights to enjoy in Berlin

I say FREE because these are unique and beautiful sights that you can see as you take a stroll in the city! No need to pay for anything – feel free to enjoy these as much as you want! And Berlin is such a beautiful city that every corner, every street seems to have something artistic to look at.

OUR 2-DAY TOUR IN BERLIN, GERMANY: QUICK ITINERARY, TOP ACTIVITIES AND FREE THINGS TO DO

A striking red building that just arrests your attention.

Sections of the Berlin Cathedral.

Huge blocks that make up The Memorial to the Murdered Jews of Europe, also known as the Holocaust Memorial, in Berlin.

Capturing the sunset in between.

A closer look at the pathways in between.

A couple of murals on the Berlin Wall’s East Side gallery.

An office building located beside Hotel Adlon and near the Brandenburg Gate.

One of the buildings belonging to the historic Humboldt University.

This building that evokes nostalgia.

The trellis adds a charming touch to this random building in Berlin.

Photo of us just before we went down to the platform of Berlin’s underground train.