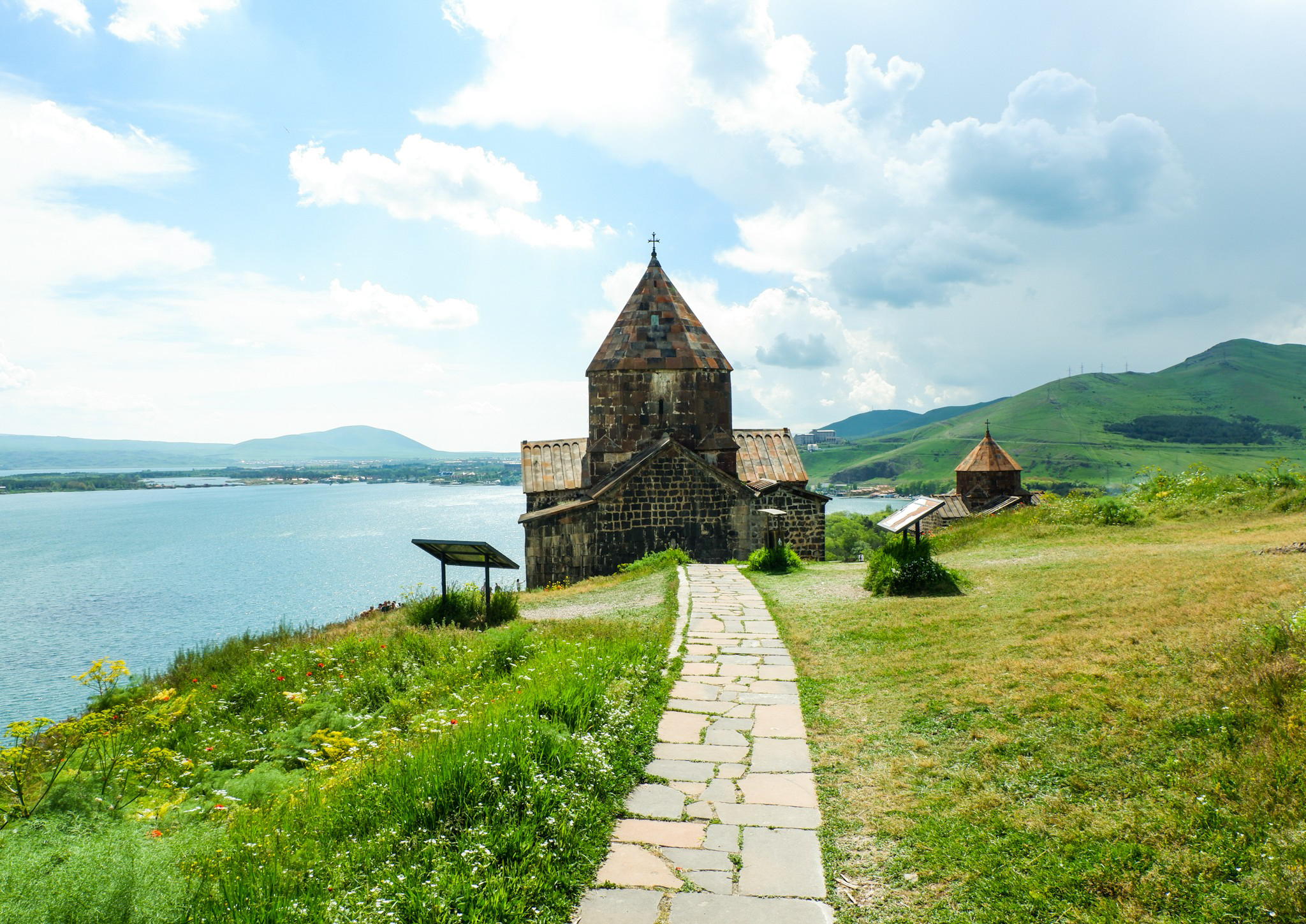 Why travel to Armenia?

Where to go and what to see in Armenia?

Geghard Monastery – A medieval monastery founded in the 4th century and a UNESCO World Heritage Site.

Temple of Garni – A pagan temple built during pre-Christian Armenia and is the only standing Greco-Roman colonnaded structure in the country.

Lake Sevan – “The largest body of water in Armenia and the Caucasus region.”

Khor Virap – Khor Virap monastery is built in the Ararat plain near the closed Armenian-Turkish border. It offers spectacular views of the famed Mount Ararat.

Areni Wine Factory – Hin Areni is one of the noted wine factories in Armenia; they use handpicked native Armenian grapes for their wines which are stored in oak barrels.

Tatev – One of Armenia’s oldest and famous monasteries. Tourists can reach the Tatev Monastery by riding the Wings of Tatev, a Guinness world record holder for “the longest non-stop reversible aerial tramway.”

These are just destinations included in our tours, but Armenia definitely has more sights and scenes to offer. We’d love to go back and see more of it someday!